More textual tampering in behalf of the Tri{3}nity doctrine at Revelation 3:14: 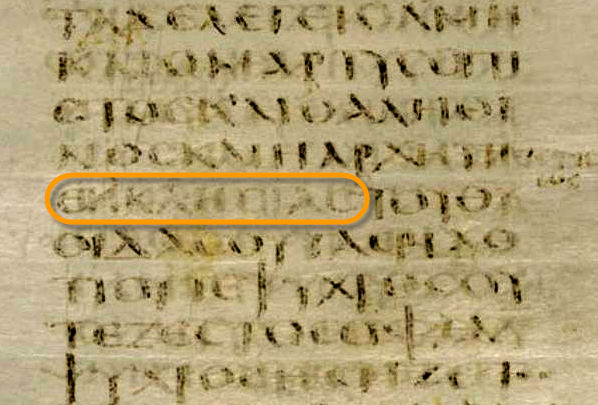 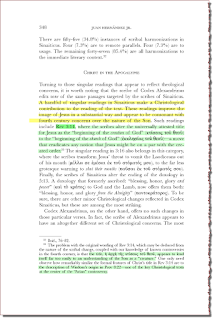 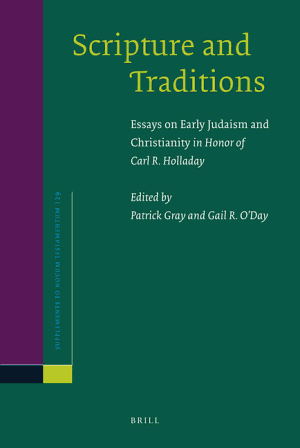 For other Pictures of the Codex Sinaiaticus itself see the link below. Use the arrows and magnification tools to soom in. 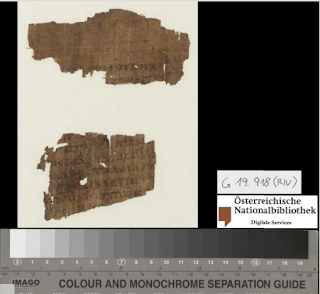